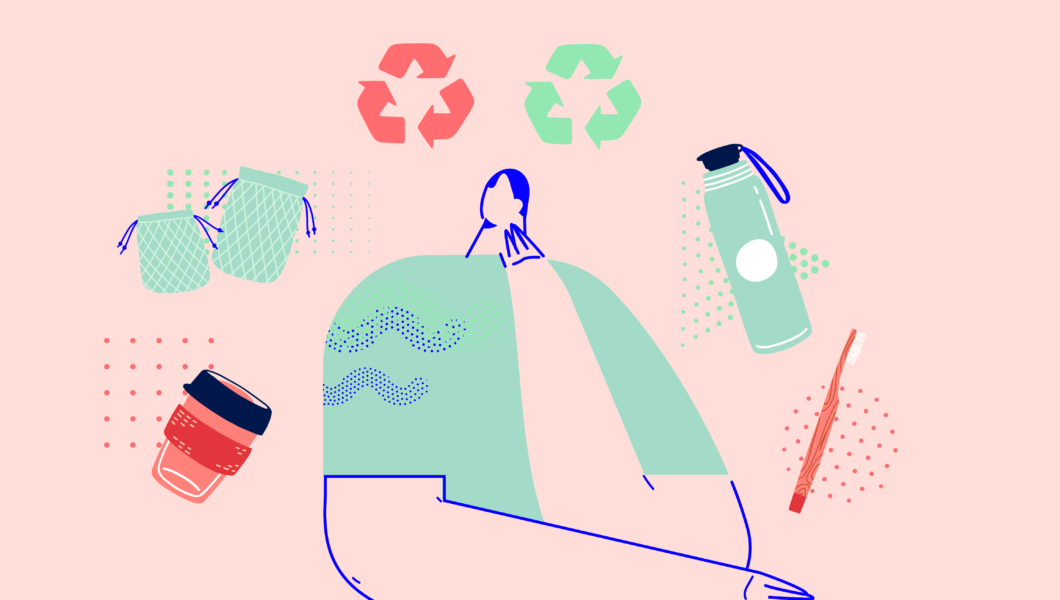 Don’t be green! – greenwashing in marketing

Environmental protection has become a trend. Awareness about climate change and environmental threats caused by human activities is increasing, while brands are willingly using it in communication. However, is everything under the eco label truly ecological?
Published 30/06/2020

We are becoming more and more aware of the importance of broadly understood ecology. Not only do we read labels and check brands and their products to find out if they were animal tested, but we also pay attention to the entire production process – from the implementation method to the materials used. The future of our planet and ourselves depends on such trivial actions. Brands willingly capture the growing awareness of consumers and use the trend in their marketing and PR activities.

The term greenwashing was first used in 1986 by Jay Westerveld, an American environmentalist. He used it to describe the unfair practices of pseudo-ecological hotels, which encouraged their guests to reduce the frequency of changing towels. Under the cloak of caring for the environment, they tried to hide their stinginess and a desire to save on laundry. Greenwashing can be also known as “eco-scam”, “green lie” or “green eyewash”. It includes creation of an ecological image of a product that in reality has nothing to do with ecology. In its essence, it is dangerous since it popularizes harmful products that do not deserve to be called ecological, while also giving consumers a false sense of being environmentally friendly. In eco-marketing, promoting pro-ecological attitudes alone are not enough – actions must match words.

CSR or PR – examples of greenwashing

In practice, CSR (corporate social responsibility) is understood as the company voluntarily taking actions that benefit social interests, environmental aspects and relationships with various stakeholder groups. Although CSR concepts are important, they are more and more often used as a tool for PR (public relations) practices, that, in turn, are activities which shape the image of a specific entity. They are designed to influence the feelings, opinions and beliefs of current and future customers. Brands under the guise of acting for the environment often pull the wool over consumers’ eyes. In fact, these practices are aimed at creating the positive image of the organization.

This corporation is responsible for generating a considerable amount of plastic. Coca-Cola campaign in Poland was supposedly intended to draw attention and educate in the field of waste segregation and recycling. The company sent packages with empty bottles to journalists and influencers, just for them to throw them away. The bottles were sent together with a letter stating that water reservoirs around the world are filled with great amounts of plastic packages. Deceitful involvement in ecological activities only contributed to the production of even more plastic.

How not to be deceived by green lies?

The growing environmental awareness means that more and more often consumers are becoming critical of companies and products. Consistent ecological activities will contribute to the elimination of greenwashing. Using advertising alone is not enough. The conscious consumer will look much deeper – they will want to find opinions and reports of various associations and organizations. Thus, it is worth analyzing the authenticity of products. Labels play a key role here. Certificates confirming greenness and origin of the product should be granted by independent institutions that specialize in product testing. Just because the packaging is green and the product is called “organic” or has “no parabens”, does not mean that it really is like that. Overused terms mislead consumers who buy primarily with their eyes.