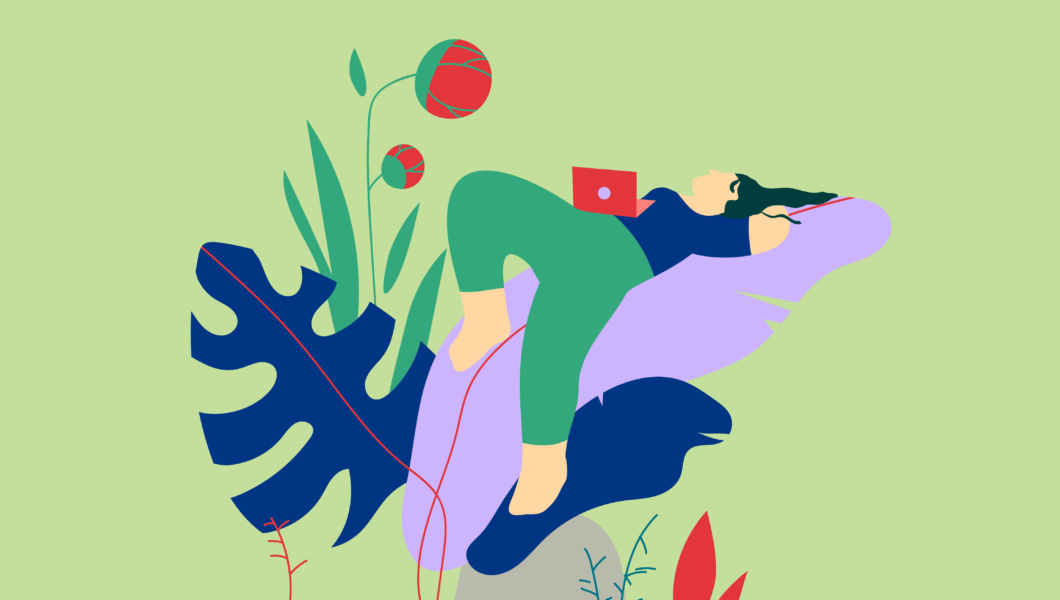 The team spirit does not wane during the pandemic

A well-coordinated, efficient and, most importantly, effective team is every manager's dream. Building such a team can be a real challenge, and sometimes, as in the time of #stayathome, also a test for managers. It was no different at our agency. However, as a team leader, I can safely say today that SKIVAK has passed this exam with flying colors.
Published 29/06/2020

Contrary to what one might think, we didn’t hire any inside man or clairvoyants. We were also not supported by a team of strategists or IT experts. However, we were a strong, motivated team with clearly defined roles and a common goal. And even though I had felt before that people are SKIVAK’s greatest strength, in recent weeks I have been convinced that together we’ll be fine even during the most unpredictable crisis.

Team building is a process. I don’t know any magic tricks that would allow me to go through the whole life cycle of the group in a flash. On the verge of the pandemic, as a company, we were lucky that the stages described in marketing textbooks, i.e. team formation, confrontation or role normalization, were already behind us. We were a fully functional team ready for effective work. But I would gladly offer a king’s ransom to anybody who would be able to assure me that a group, comprising even the most kind people, will not fall apart in extreme circumstances!

Before the outbreak of the epidemic, we used to work from home, and that’s why we already had the tools and experience in this field. However, the whole team has never worked remotely before, as well as not everyone is a fan of working in a such way for long periods of time. When the first signals about the restrictions appeared, we only made sure that all solutions and equipment used so far were working. Logistic support for SKIVAK employees was also declared.

There were those among us who had already decided to follow a different professional path, and the moment of their departure from the company happened at this strange time. Usually, the last day of their work was filled with the taste of sweetness, a farewell gift, emotional tears. This time was different. The unpredictable was coming, thus the anxiety was natural and inevitable.

We had to keep the level of motivation and involvement in the group at least at the current level, while avoiding putting pressure on anyone and any sphere. Communication seemed a priority to us. As team leaders, we are a kind of mediator, passing messages between management and team, and these were peaceful, thoughtful and factual. All decisions were discussed with the team, and we provided clearly formulated answers to specific questions. Therefore, we had not only a sense of agency, but also an awareness of the situation in which we found ourselves, the consequences of the decisions taken and the responsibility for not only our own future, but also that of the other employees and the entire company.

There are regular status calls, during which we don’t point fingers at anybody in the team, but together we look for solutions, share ideas, exchange experiences and offer mutual support. Let’s not fool ourselves, not everyone is looking forward to them, but we are all aware that they are necessary.

It is worth emphasizing that SKIVAK has not been experiencing conflict situations, requiring intervention at a “higher” level, for a long time. We try to focus on dialogue and developing solutions that will improve our communication. It pays off!

Challenges are our passion

It has quickly turned out that the current way of working brings a lot of challenges, but we haven’t noted any dramatic twists. Like other companies in the industry, we must now act very rationally and carefully, but in our everyday life there is still a lot of space for tasks for those who are eager, full of energy and have a positive attitude.

A lot of people took the chance to join projects in which they haven’t had the opportunity to prove themselves so far. As a result, contrary to what pessimists may think, we have managed to develop a portfolio of services for many of our clients, mainly by adding digital activities and e-commerce services.

As an agency, we have also found time and resources for the #ContentForGood campaign, as a part of which we support our contractors in their CSR activities for free. We remain open and creative. How does this relate to building a team spirit? Significantly! People who see that our priority is effective action for the broadly understood good, are also more involved in their daily duties. It works!

In the first days of the epidemic, we were nominated to join a fb challenge campaign – employees willing to join this action shared the view from their windows. In this way, from the very beginning, we proved to ourselves and others that although we work in different places, we are one.

Moreover, after work, we met online to ardently play charades, as well as were positive enough to support the unique musical project #RazemRobimyDobro [KM1] as the only marketing agency in Poland.

Write to the author: s.kupczyk@skivak.pl